The Independent2 mo ago 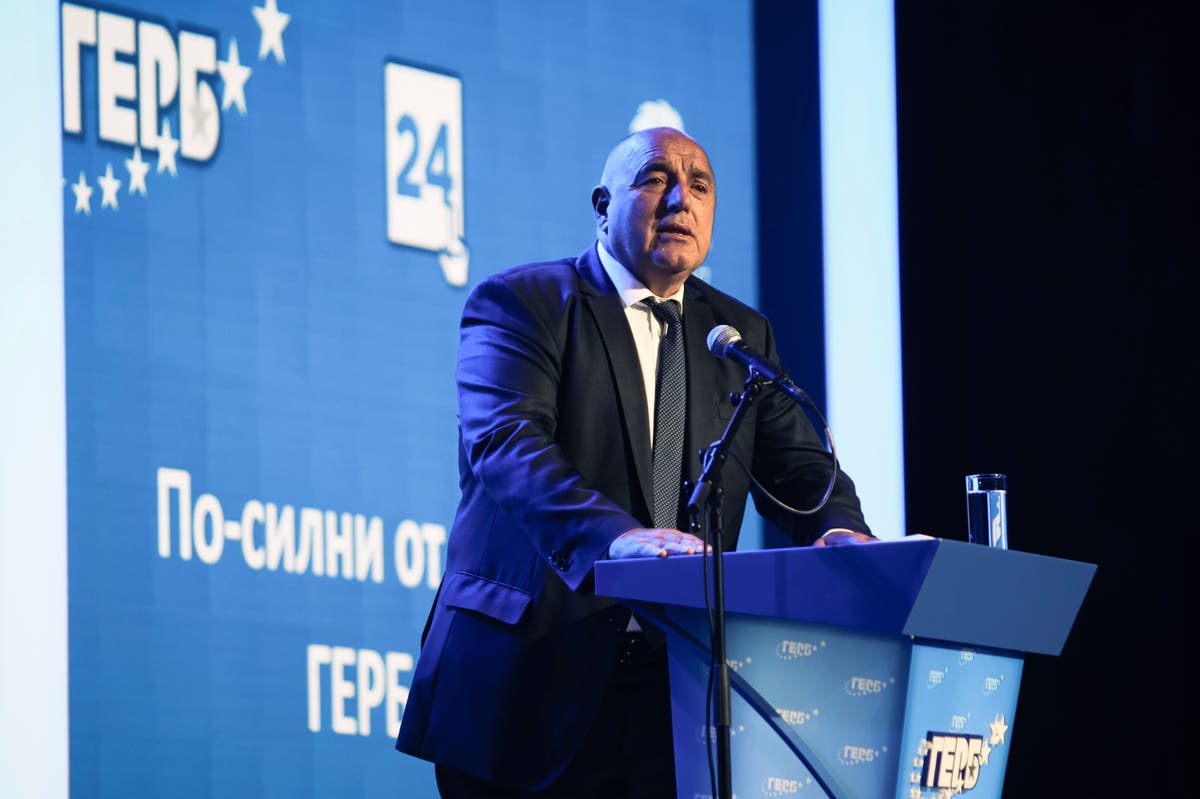 The European Union nation’s fourth election in 18 months was marked by a raging war nearby, political instability and economic hardships in the bloc’s poorest member.

Political analysts predict weeks of talks to form a viable coalition but do not exclude the possibility of another election.

They are the ethnic Turkish MRF party with 13.7%, pro-Russian Vazrazhdane party with 10.2 %, the Socialist party with 9.3%, the liberal anti-corruption group Democratic Bulgaria with 7.5%, and the newly formed nationalist Bulgarian Rise party on 4.6%.

Italy keen to work together with Penang in the manufacturing industry

More News from The Independent

18-year-old becomes youngest Black mayor in the US