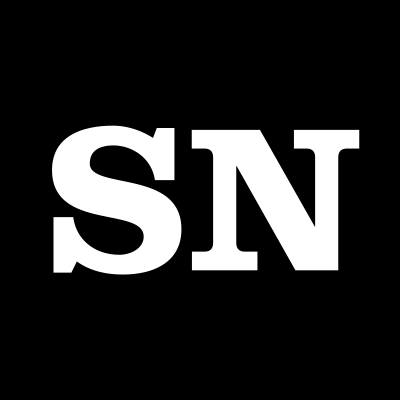 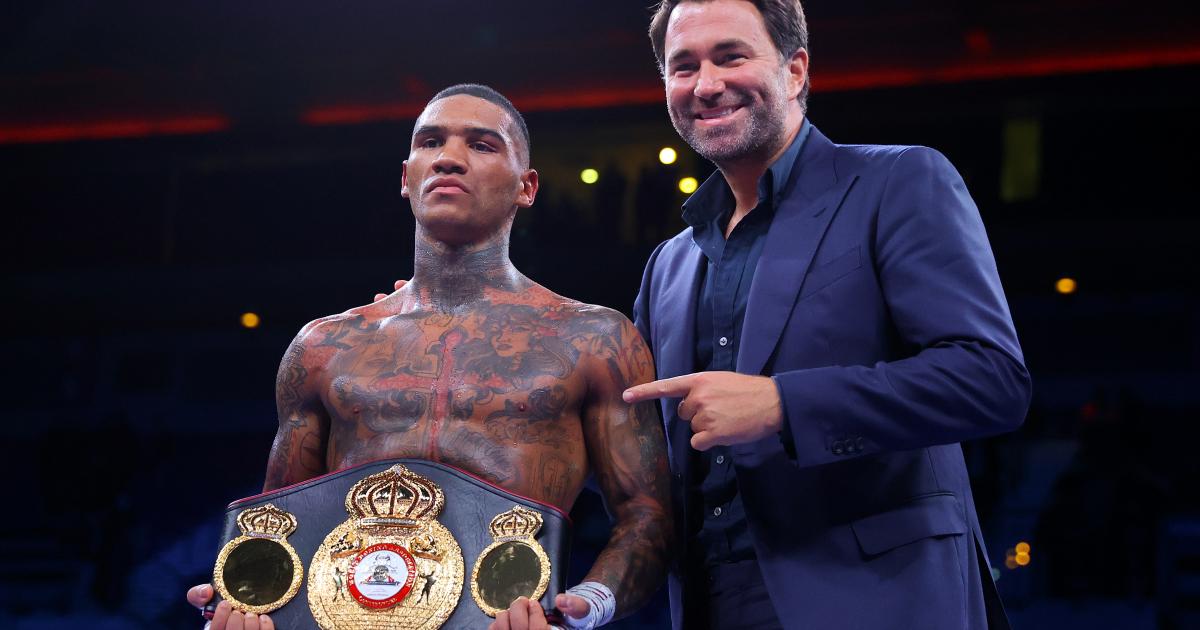 As Conor Benn prepares for the biggest fight of his career against Chris Eubank Jr, here's how his pro boxing record stands.

Benn became known as a knockout artist before winning the title he holds, ending nine of his first 12 fights prematurely.

Benn has fought at a maximum of 147 lbs – 21 lbs lighter than Eubank Jr did when he won the vacant IBO super-middleweight title against James DeGale in 2019.

Where to watch Croatia vs Brazil in USA: Live stream and TV channel for World Cup 2022 quarterfinal