EXPLAINER: Online privacy in a post-Roe world - The Associated Press 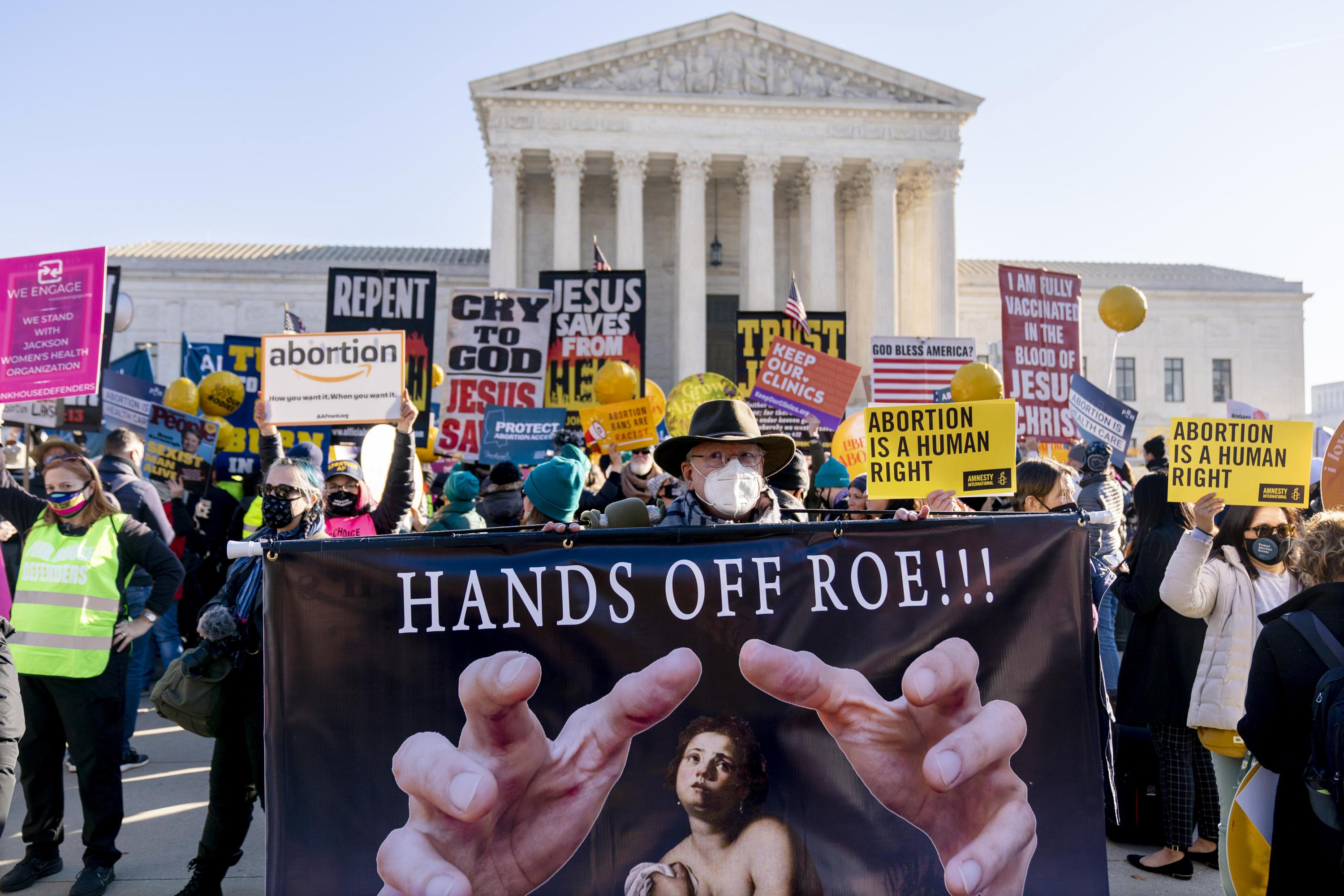 The case of a Nebraska woman charged with helping her teenage daughter end her pregnancy after investigators obtained Facebook messages between the two has raised fresh concerns about data privacy in the post-Roe world.Since before the U.S.

Facebook owner Meta said it received a legal warrant from law enforcement about the case, which did not mention the word “abortion.” The company has said that officials at the social media giant “always scrutinize every government request we receive to make sure it is legally valid” and that Meta fights back against requests that it thinks are invalid or too broad.

In the Nebraska case, for instance, neither Meta nor law enforcement would have been able to read the messages had they been “end-to-end encrypted” the way messages on Meta’s WhatsApp service are protected by default.“Meta must flip the switch and make end-to-end encryption a default in all private messages, including on Facebook and Instagram.

Warning signs inside Chernobyl amid Russia’s war in Ukraine

Felicia Chin and Jeffrey Xu are engaged: He proposed with the ring he’s kept for 5 years