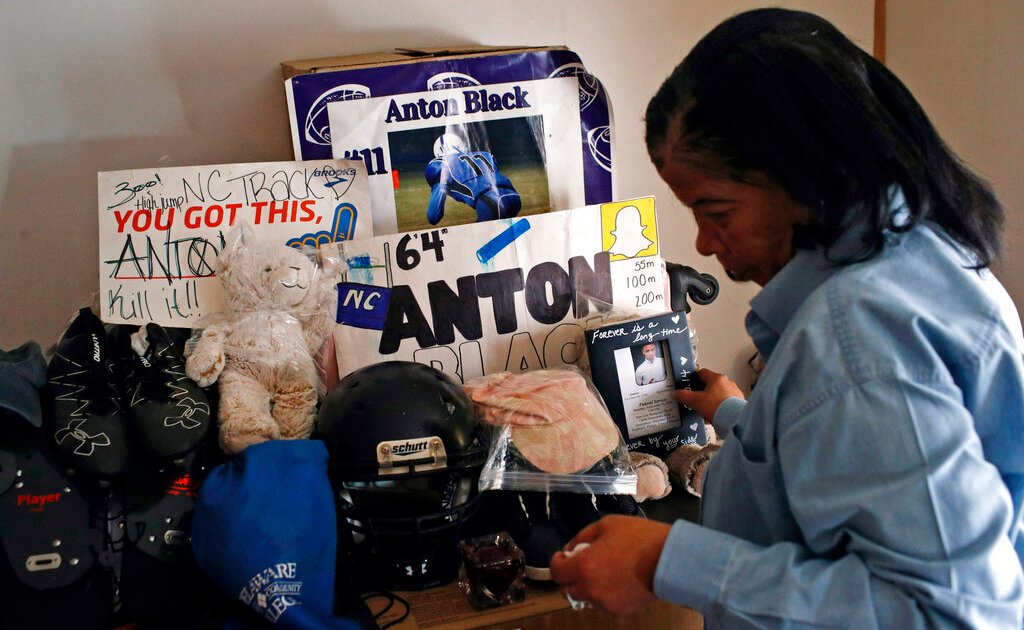 Use of excessive force by police in the death of Anton Black leads to a settlement requiring changes in police policies.

Black was later pronounced dead at a hospital.“Even after Anton was handcuffed, the officers ignored the danger they were causing and kept Anton in a prone restraint for approximately six minutes as he struggled to breathe, lost consciousness and suffered cardiac arrest,” the lawsuit stated.

The agreement does not address the family’s claims against former Maryland Chief Medical Examiner David Fowler and the state medical examiner’s office, which said that Black’s death was the accidental result of a heart condition, not the excessive force used during the arrest.

Confusion and anxiety in China as draconian COVID curbs eased