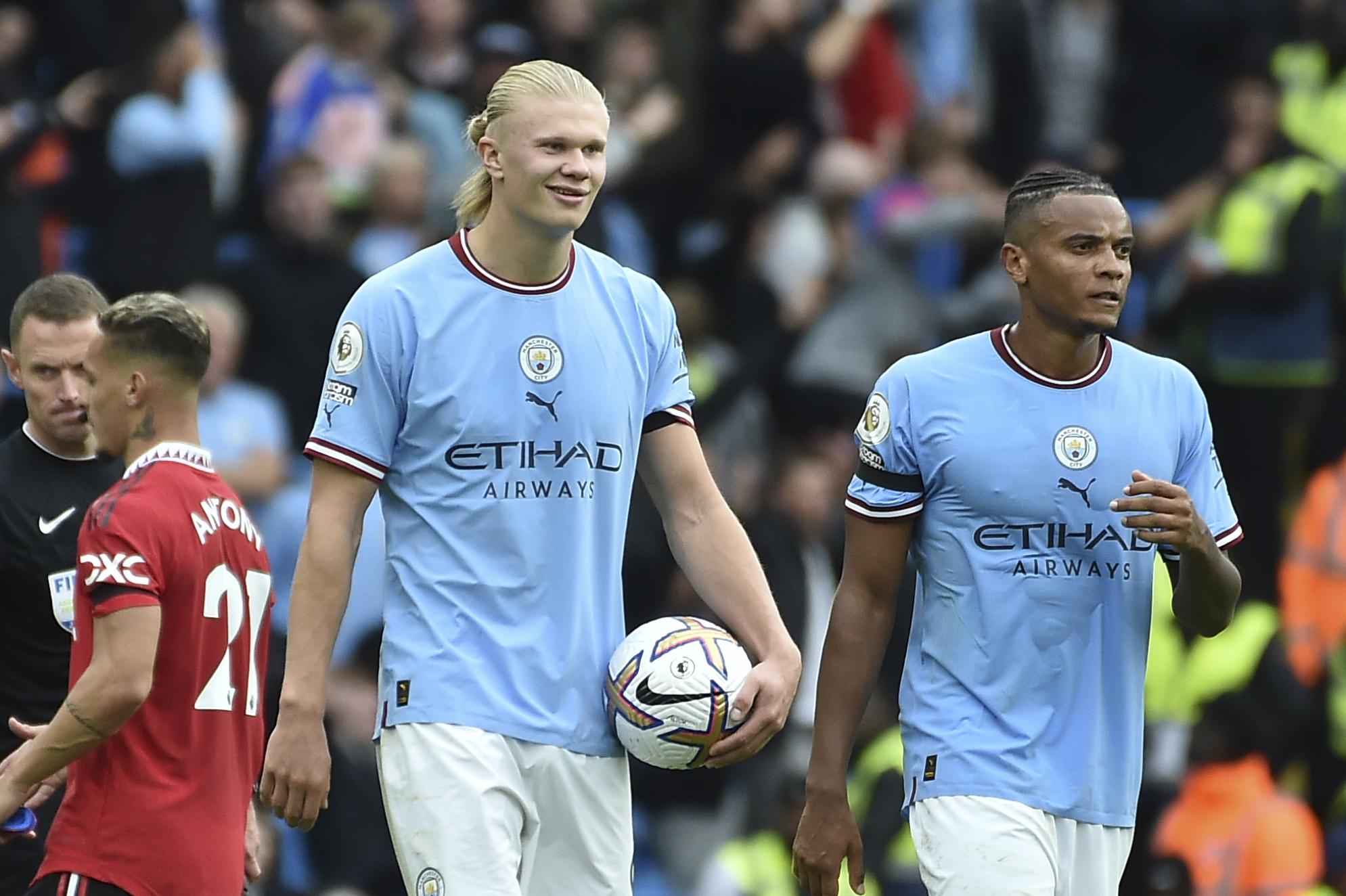 Ten Hag was scathing in his criticism of his team and revealed he opted against bringing on his 37-year-old striker in order to protect the player’s reputation.“I wouldn’t bring him in because we are 4-1 down,” said the United manager.“Out of respect for Cristiano, for his big career.

Manchester City won 6-3 and he scored an hat trick.

MANCHESTER, England (AP) — So complete was the humiliation of Erik ten Hag’s first Manchester derby that he chose to protect Cristiano Ronaldo from enduring the shame of being associated with such a performance.

Trump: 'King' to some in Pennsylvania, but will it help GOP? - The Associated Press