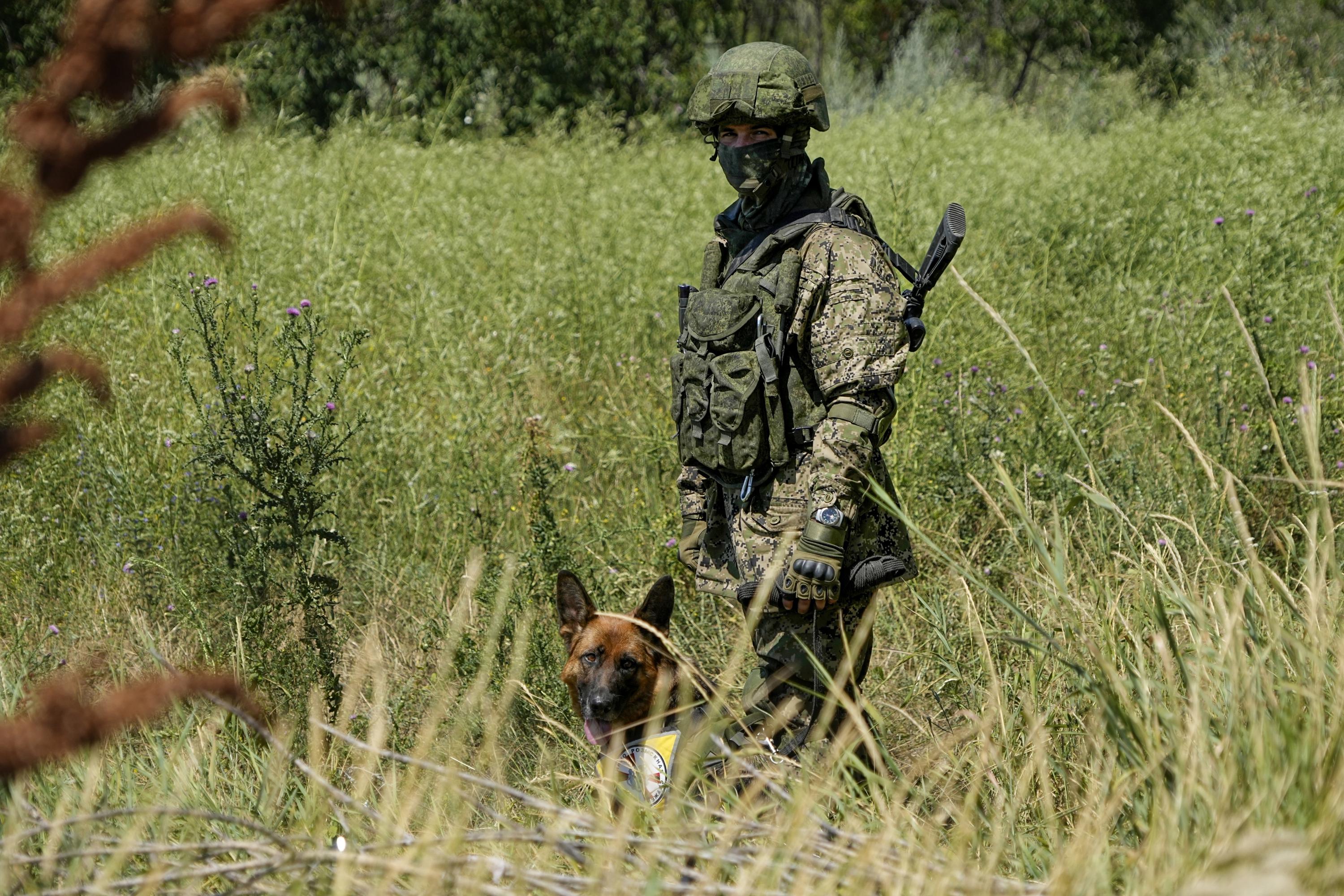 The British military said this week that Russia had formed a major new ground force called the 3rd Army Corps from “volunteer battalions,” seeking men up to age 50 and requiring only a middle-school education, while offering “lucrative cash bonuses” once they are deployed to Ukraine.

In mid-July, the Free Buryatia Foundation reported that about 150 men were able to terminate their contracts with the Defense Ministry and returned from Ukraine to Buryatia, a region in eastern Siberia that borders Mongolia.

The group has seen an influx of requests from men who want to terminate their contracts, “and I personally get the impression that everyone who can is ready to run away,” Tabalov said in an interview with The Associated Press.“And the Defense Ministry is digging deep to find those it can persuade to serve.

This portable, rechargeable fan is for people who get sweaty AF wherever they go

This CEO developed what's been dubbed Asia's Tesla of scooters. Here are his top tips

Earnings of Malaysian planters will moderate but margins remain healthy