‘She say anything about me?’ Trump raised Ghislaine Maxwell link with aides

The Guardian1 mo ago 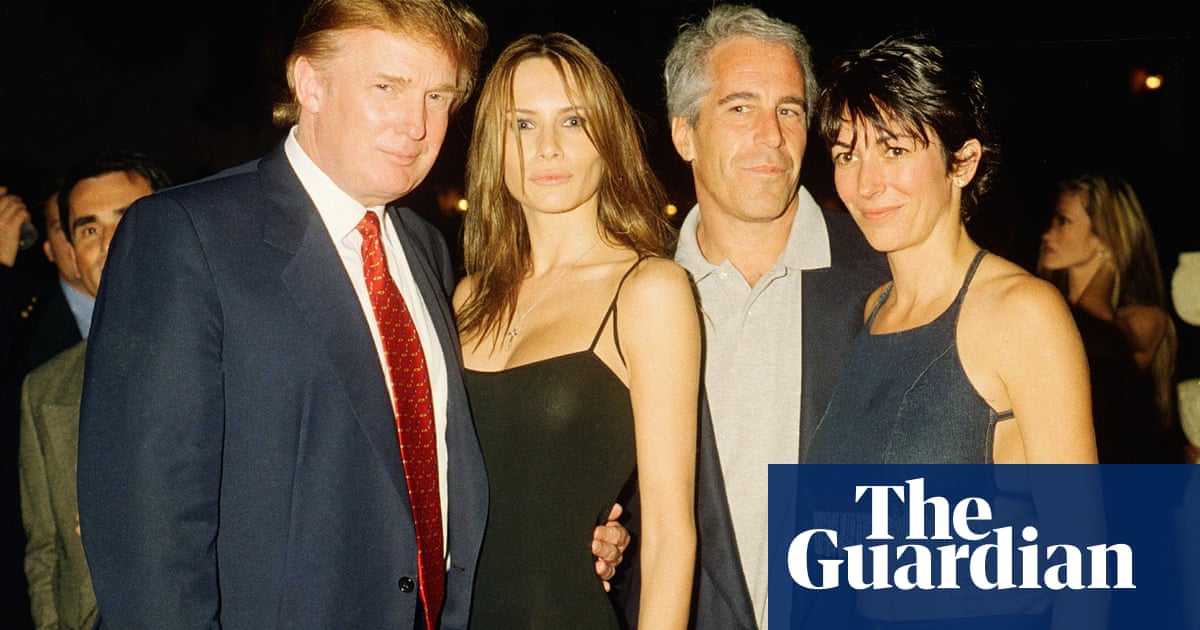 Then-president voice concern after socialite’s sex trafficking arrest, according to book by New York Times’s Maggie HabermanAt an Oval Office meeting in July 2020, Donald Trump asked aides if Ghislaine Maxwell, the former girlfriend of the financier and sex offender Jeffrey Epstein who had been arrested on sex trafficking charges, had named him among influential contacts she might count upon to protect her.

Links between Epstein, Maxwell and prominent associates including Trump and Prince Andrew have stoked press speculation ever since.

Haberman does not describe Maxwell’s reaction to Trump abandoning his chosen inflight movie – Michael, starring John Travolta as an angel – in favour of Bloodsport, starring Jean-Claude Van Damme, and having “his 13-year-old son, Eric, fast-forward through much of the dialogue to get to the fight scenes”.

12-year-old girl dies after being hit by four-wheeler in Agra, driver absconding

More News from The Guardian