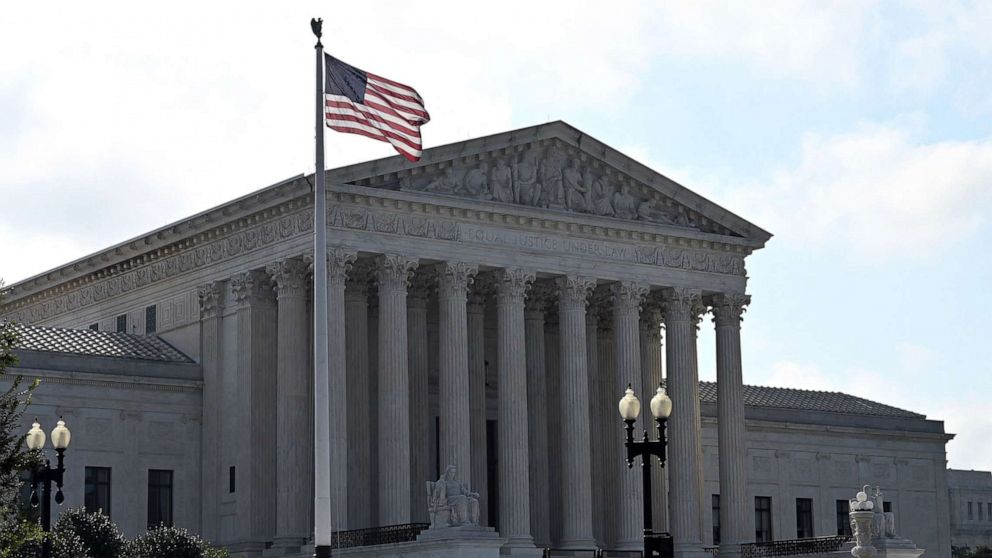 The Supreme Court begins a new term with Ketanji Brown Jackson on the bench but a conservative majority poised to deliver more dramatic change to American law.

Into the fray steps Justice Ketanji Brown Jackson, the sixth new justice in the last 13 years."Justice Jackson is going to be a fantastic colleague and bring all kinds of new things to the table," said Justice Elena Kagan during an appearance in Chicago last month.

What we know about cheating row rocking poker world

Jury: NCAA not to blame in ex-USC football player's death