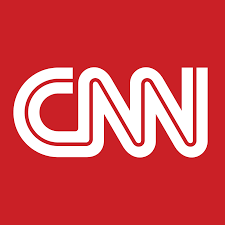 A Ukrainian military spokesman said Kyiv's forces retook more territory in the Donetsk region on Sunday following the liberation of the key city of Lyman.

The head of the Russian-appointed administration in Kherson, for his part, acknowledged that Ukrainian forces were advancing along the Dnipro river.“What can I say, my friends? ,” Kirill Stremousov said on Telegram.“The Nazi forces got through a little bit further but our defense is working.“We are repelling all the attacks and to be fair those who are panicking today on social media they have to take a pause.

Heavy rain swells rivers, causing floods in much of Thailand

Hear what Viktor Bout said after he landed in Russia

Croatia has 'nothing to fear' ahead of quarterfinal clash against 'terrifying' Brazil, says head coach

Griner is now in the custody of US officials